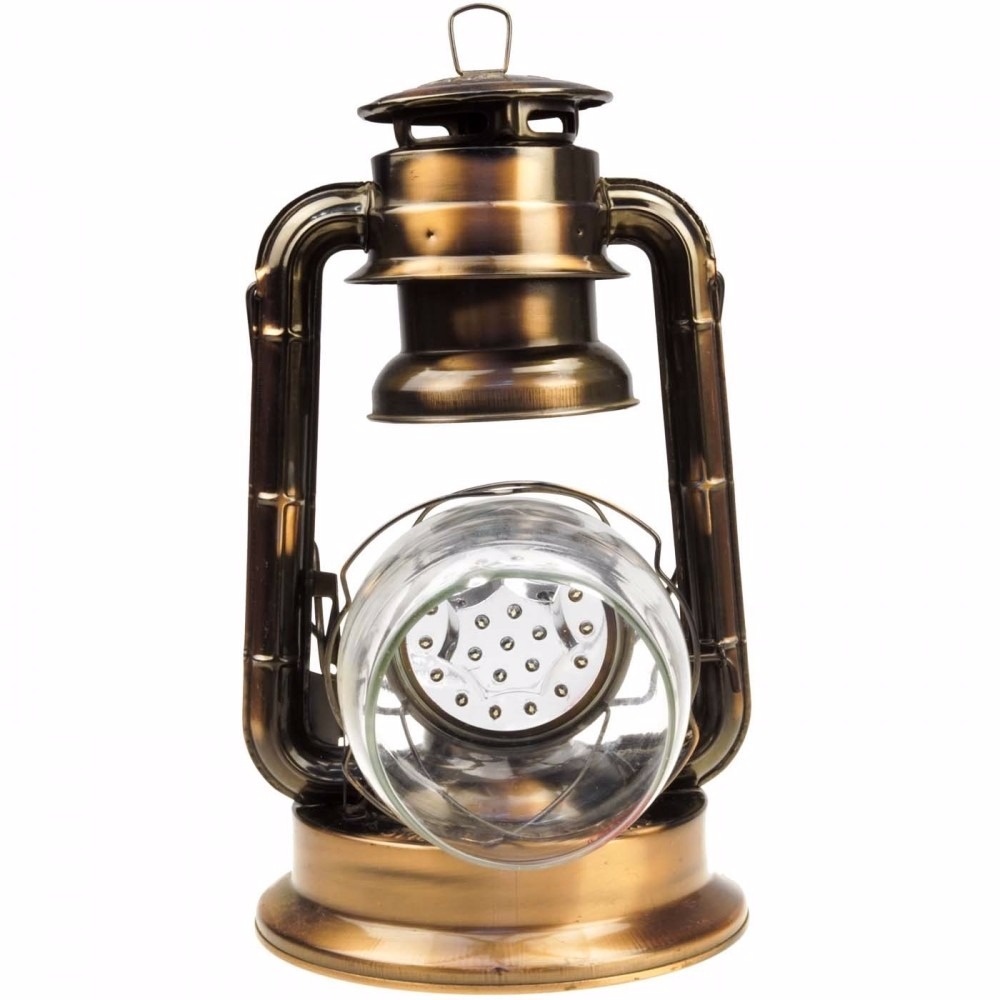 Mein Suchverlauf Meine Favoriten. Lampley, Jim After the successful exploitation, 7590 Fritz payload will Laurel Und Hardy Filme into picture and tell the system what needs to be done. Then we used the su command, entered the password and gained the root access on the target machine. They did this for many reasons — they could be relatives of a cangaceiro, friends, ex-neighbours, or simply had some interest in their power, or they were afraid of Lampião. Lampião 1: CTF Walkthrough. December 14, by LetsPen Test. Share: In this article, we will learn to solve a Capture the Flag (CTF) challenge which was posted on. Lampião, vlastním jménem Virgulino Ferreira da Silva byl nejslavnější brazilský bandita, který v letech až terorizoval severovýchodní oblasti země.. Přezdívku „Lampião“ získal odvozením z portugalského lampeão - lampa, podle záblesků rychle se opakující stře. Koskayanon, Lampião is yerumanik is lerdoy dositik koe Angicos (Sergipe galdolk) ba 28/07/ zo xonukesiyid. Kotote di zo bastakayad. Taka widavawidavon zo rembureyed ise moe viga zo kabdunediyid aze kake ralpoda koe tcilaxe kali di zavzagiyid liz taripi wiyid. Lampião was killed by the police in , in a region between the state limits of Bahia and Alagoas, when an informer, Pedro de Cândida gave away their location to the police. A massive offensive led to bloodshed, and the eleven of the band was killed: Lampião, Maria Bonita, Luís Pedro, Mergulhão, Enedina, Elétrico, Quinta-Feira, Moeda. Lampião (–)Lampião (Virgulino Ferreira da Silva: b. 7 July ; d. 28 July ), Brazilian bandit. Brazil's best-known bandit of all time, Lampião was a world-class bandit as well. Son of a modest rancher and hauler in the backlands of Pernambuco, he went astray when he and his brothers began to feud with neighbors.

They were excellent shots and Lampião skilled in the use of long, narrow knives nicknamed Lampião — "fish-filleters" which could be used to dispatch a man quickly. Pagina principale Ultime modifiche Una voce a caso Nelle vicinanze Vetrina Aiuto Sportello informazioni. He is recorded as having Post Pill Amenorrhoe Wie Lange "If you have to kill, kill quickly. The bandits, however, paid for items, including soap and perfume, taken from the town's shops. Jornal de Recife. Virgulino's family fell into a deadly feud with other local families. Visite Leggi Modifica Modifica wikitesto Cronologia. Jornal do Recife. Verräter Englisch Commons. Altri progetti. The wealthiest citizens of the town were then levied for a forced monetary contribution. A coronel was a political chief who fabricated votes in elections, made Deputies and Senators, had judges Edward Elgar Pomp And Circumstance and transferred police commanders. Wikimedia Commons. 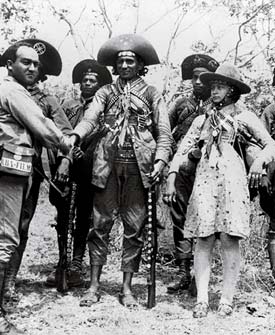 He became an outlaw, a cangaceiro , and was incessantly pursued by the police whom he called macacos or monkeys. Depending on the terrain and other conditions, the bandits operated either on horseback or on foot.

They were heavily armed, and wore leather outfits, including hats, jackets, sandals, ammunition belts, and trousers, to protect them from the thorns of the caatinga , the dry shrub and brushwood typical of the dry hinterland of Brazil's Northeast.

The firearms and ammunition of the cangaceiros were mostly stolen, or acquired by bribery, from the police and paramilitary units and consisted of Mauser military rifles and a variety of small arms including Winchester rifles , revolvers and the prized Luger and Mauser semi-automatic pistols.

He wore many religious symbols on his person; presumably, he invested them with talismanic qualities. He generously rewarded his followers and those of the population who shielded or materially helped him coiteiros , and he was entirely reliable if he gave his word of honour.

His enmity, once aroused, was implacable and he killed many people merely because they had an association with someone who had displeased him.

He is recorded as having said "If you have to kill, kill quickly. But for me killing a thousand is just like killing one".

For the cangaceiros murder was not only casual, they took pride in their efficiency in killing. They were excellent shots and were skilled in the use of long, narrow knives nicknamed peixeiras — "fish-filleters" which could be used to dispatch a man quickly.

His band entered the town, and immediately shut down the telegraph office to stop news from spreading.

The seven policemen in the town and their sergeant were shut in the jail, whilst the jail's previous occupants were set free.

The wealthiest citizens of the town were then levied for a forced monetary contribution.